Libby Pataki works as Director of Putnam County Tourism where she has put her home county on the international radar. She served as the First Lady of New York from 1995 to 2007, and was a tireless advocate for women’s and children’s health issues, such as breast cancer awareness and smoking prevention. She also launched the overhauled I Love NY campaign, and took an active role in promoting New York’s dynamic economic sectors, like its agriculture industry. 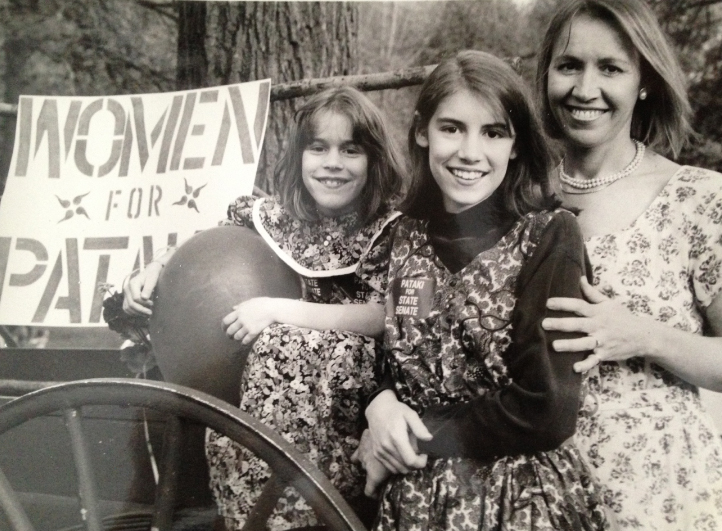 Libby married George in 1973, and the couple has four children: Emily, Teddy, Allison, and Owen. As the daughter of a military officer, she has always had a great respect for those wear the uniform. In fact, she is now a military mom herself, as her sons Teddy and Owen both serve in America’s armed forces.

She also works for an organization dedicated to the preservation of Israel as a Jewish state and Jerusalem as its united capital—an organization that she co-founded in 2000.

Libby’s advocacy has earned her a number of awards, including “Mother of the Year” by the American Cancer Society, “Woman of the Year” by the Police Athletic League and Ladies Auxiliary of the Columbus Citizens Foundation, and a humanitarian award by United Cerebral Palsy. In her spare time, you can find her horseback riding, hiking the Hudson Highland Trails, cooking, and spending time with her family. 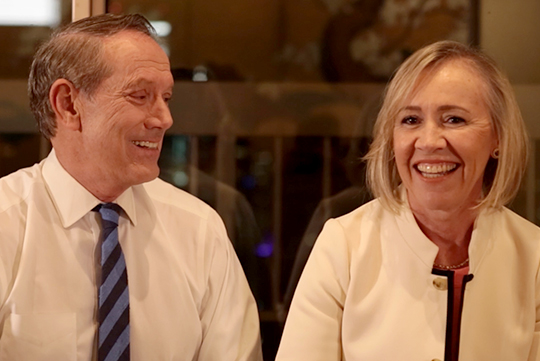